This product uses TSL25911FN, which is a light intensity digitizer based on IIC bus communication. The sensor combines a wideband photodiode (visible and infrared) and an infrared response photodiode on a single CMOS integrated circuit that provides near-light adaptive response over an effective 16-bit dynamic range (16-bit resolution). Two integral ADCs convert the photodiode current into a digital output representing the irradiance measured on each channel. The digital output can be inputted to a microprocessor where an empirical formula is used to derive illuminance in lux (ambient light level) to approximate the human eye response.

TSL2591 use I2C interface, has a data line and a clock signal line. There are three types of signals will be used during the I2C bus data transmissing. They are Start signal, Stop signal, and Ack signal. 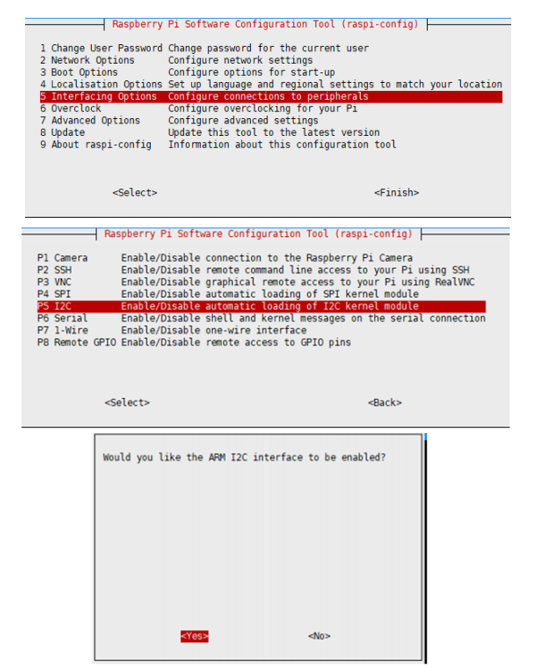 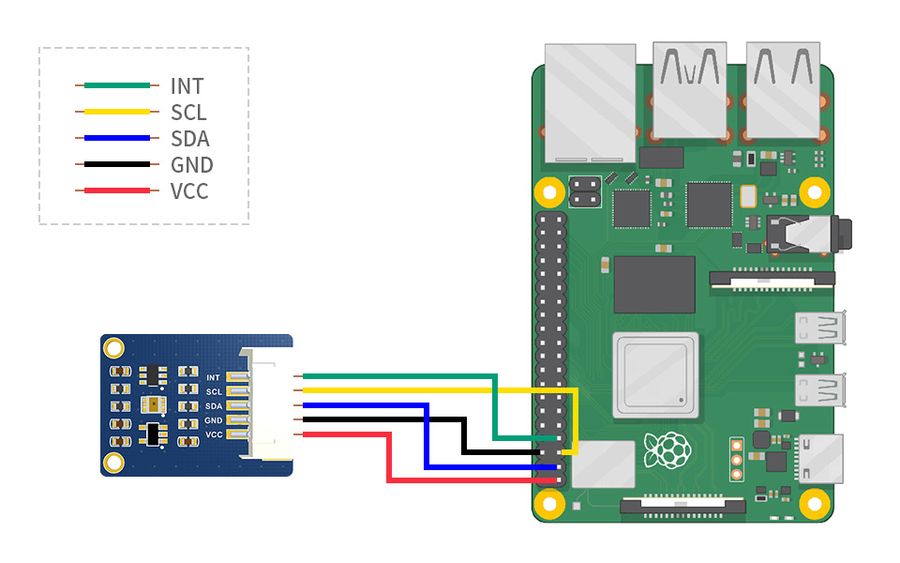 You can clone the project on our Github:

Download the example from Waveshare Wiki and unzip it. The STM32 projects are located at the path ~/STM32/… Open \XNUCLEO-F103RB\MDK-ARM\demo.uvprojx project with Keil uVision5.

If you want to port the examples for other STM32 chip, or change to standard libraries, you can only modify the DEV_Config.c and .h files to implement the functions and acro definitions. You can also use STM32CubeMX to port example. The example uses UART3 (PA3, PA3) to output debug information. It is set to 115200, 8N1.

The connection is shown in the following table: Open the serial port assistant software on the computer and select the corresponding port to check the output data: 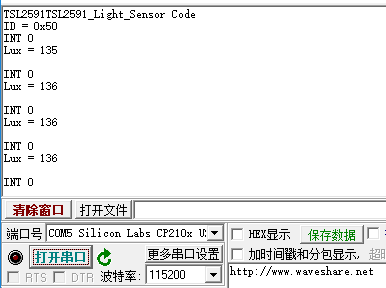 Download the example from Waveshare Wiki and unzip it. The Arduino projects are located at the path ~/Arduino/… Copy the folder in the Arduino directory to the library in the Arduino installation directory. Open the Arduino IDE: Click File-> Example to see if there is a TSL25911 option. If so,the library is imported successful, open TSL25911-demo, select the corresponding COM port, download it to UNO, open the serial monitor, and check the data outputed. 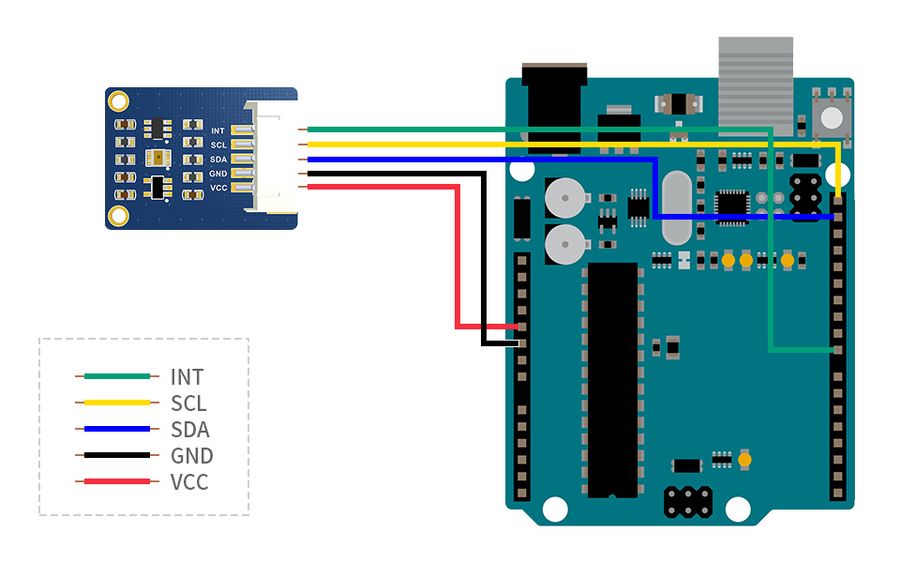 The figure below shows the data of the test: 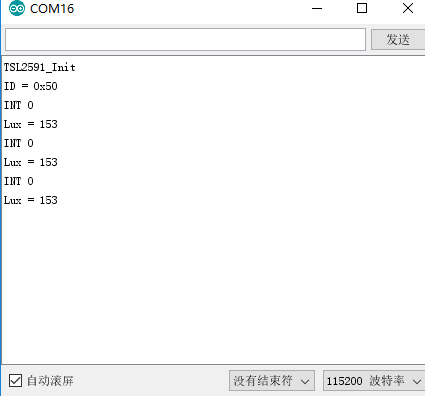